The East London School of Karate was originally founded in 1980.  It was first named, `Colegrave Karate Club’ as it started off in a local school.  After many years of successful operation, the decision to rename it; `East London School of Karate`, came in 2013.  Our karate school has always maintained a high standard, with good etiquette and an excellent code of practice.  We are dedicated to our students and our service offers something for most age groups starting from 5 years upward, to include children and adults.  We are a family orientated Karate School and welcome everyone.

Over the years, we have had a positive impact on shaping the lives of many children, young people and adults.  The art of karate has a strong belief system of discipline, morals and ethics.  This is consolidated throughout its practice with classes beginning and ending with respect and courtesy.  Training is 80% mental and 20% physical with an aim to better oneself through the perfection of the art itself.  Karate teaches important life skills and gives guidance on conflict resolution, how to deal with bullies and not quitting when life gets tough.  The ultimate aim is to achieve the black belt grade, which is not just something you wear around your waist; it is something you become!  One then becomes a serious student and karate eventually, becomes a way of life.

Our Instructors are qualified, DBS checked, fully insured and hold all relevant documentation.  They have many years of experience in teaching children, young people and adults.  Time that is devoted in regards to administration, teaching, fundraising and more, is strictly towards the karate schools progression and continuity for the future.  We provide a valuable quality service for all members of the community with the ultimate aim to improve physical, mental and emotional well-being. 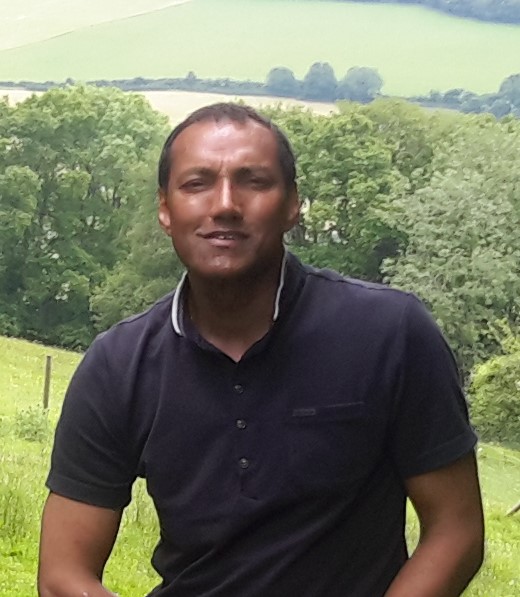 Kim Sensei is a 6th degree black belt in Goju Ryu karate-do.  He has been involved in Martial Arts since the mid 70’s, with a vast amount of experience.  He is the founder of the East London School of Karate and his dedication to teaching karate extends over 40 years. 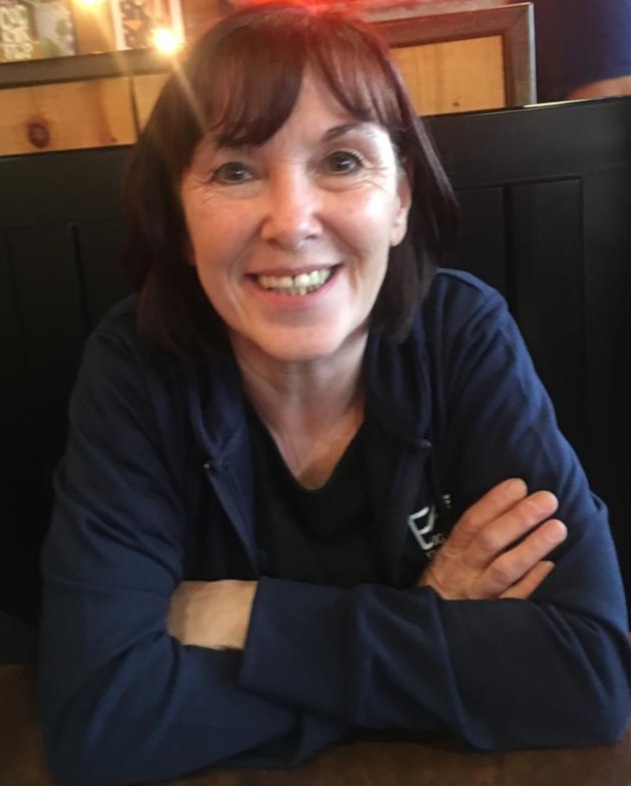 Pam Sensei is a 4th degree black belt in Goju Ryu karate-Do.  She has been training for over 30 years and is a dedicated trainee Instructor with the East London School of Karate.

Our style of karate is Goju Ryu

What does karate-do mean?

“Karate” translates to “Empty hand”, "Kara" meaning empty and "Te" meaning hand.  This  implies to weapons-less self-defence.  “Do" means, way of life.  Thus karate-do means to practice the art of karate as a way of life.

Goju ryu karate is classified as an ancient art. Goju literally translated means hard/soft. `Go` means physical hardness and strength of character: `Ju` is the gentleness which flows from it. `Ryu` means style or school.

Chojun Miyagi (1888-1953), who developed Goju ryu in Okinawa from the self-defence techniques which had come down through the centuries from China, felt that as the karate-ka achieves strength and skill through diligent training and gains physical and mental toughness, he/she also mellows and becomes a gentler, more selfless person.

Compared to an incomprehensible universe, all the things we know: people, nations, objects are small and insignificant. Rather than fighting and opposing everything, one should respect nature and try to attune oneself to the universe. `Go` and `ju` are opposite but equal. The karate-ka strives to achieve a balance between them in his/her life.

Crush your fitness goals while learning how to protect yourself