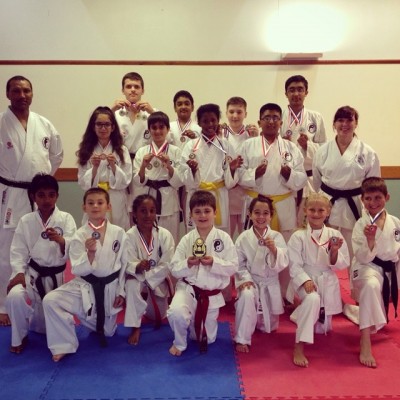 On Sunday 1st June, East London School of Karate hosted a friendly competition for juniors between ELSK, Olympic Karate Inc. and Jikan Dojo. It was a fantastic turnout with over 50 juniors competing. All of the competitors, supporters and coaches showed amazing support and sportsmanship.

ELSK won a great haul of medals, including 8 gold, 11 silver and 9 bronze, in kata, kumite and team kumite events. There were also 2 trophies up for grabs for boy fighter and girl fighter of the day, which was decided by a vote between all competing clubs. Tiby Mogda of ELSK was awarded boy fighter trophy for being brave and carrying on fighting even when injured.

Below are some photos of the day and more can be found here. 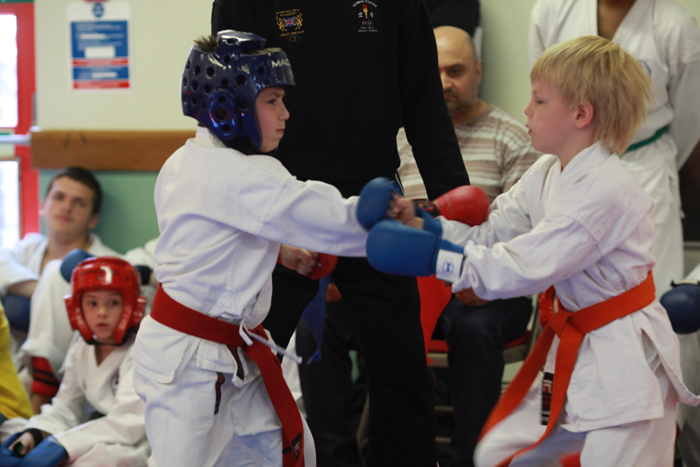 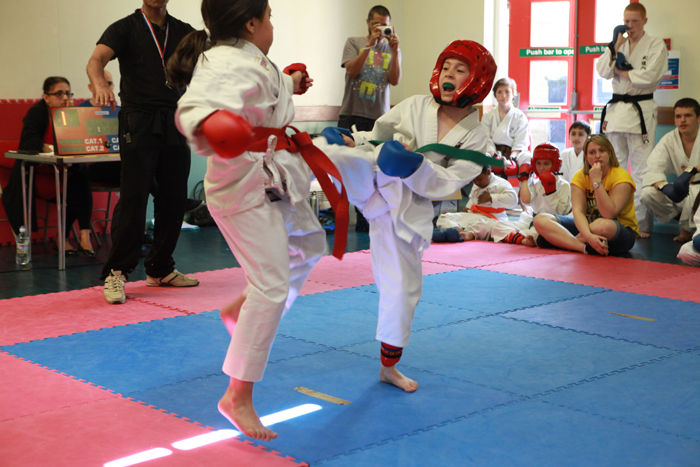 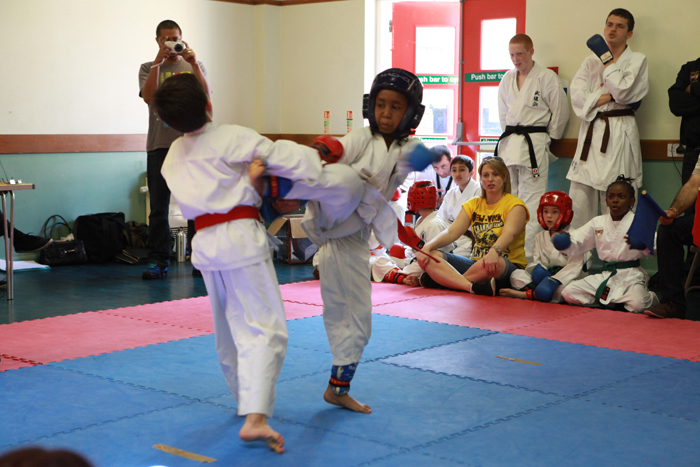 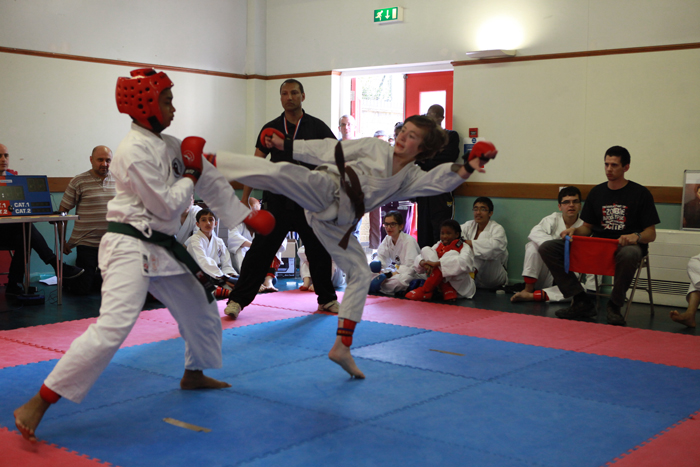 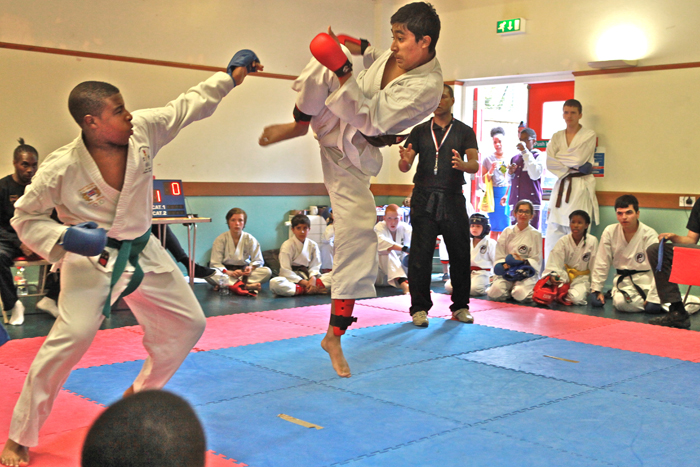 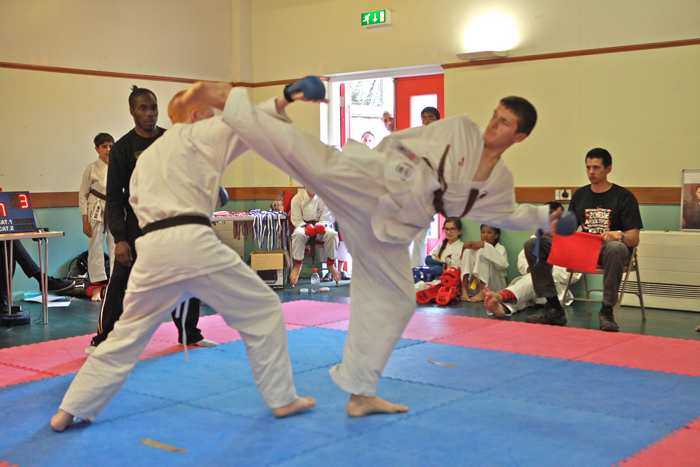 Thanks you to all of those who participated and supported the competition and we look forward to hosting another.